One of the most recent museums in Russia, opening in 2013, the Faberge Museum in St. Petersburg instantly became one of the greatest museums because of its collection of unique works of art by Carl Faberge, especially his 9 celebrated Easter eggs. These exquisite eggs, the largest collection of Faberge eggs in the world, have enormous artistic and historical value.

This collection is the brainchild of the oligarch and patron Victor Vekselberg, who bought the famous collection of Faberge eggs from the American magnate Malcolm Forbes with the idea of bringing those works scattered around the world by the vicissitudes of history back to Russia.

The museum’s collection, complete with the works of decorative and applied art of Russian masters from the late 19th century to the beginning of the 20th century is housed in a prestigious setting of the Shuvalov Palace on the banks of the Fontanka River, one of the most beautiful palaces in St. Petersburg, and worth a visit by itself.

Hours of operation: Open from 10 am to 6 pm. Closed on the first Wednesday of the month. 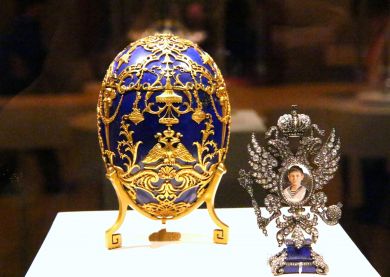 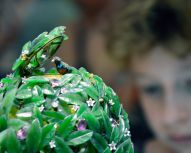 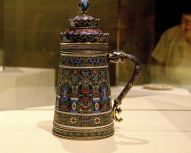 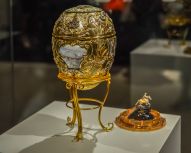 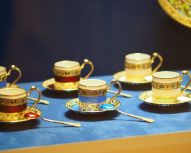 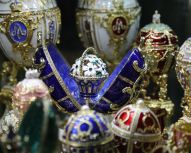