The Red Square is surrounded from one side by the red-brick wall of the Kremlin and by spectacular building of GUM on the other side. GUM is a very particular place, being just a department store, it is classified as a national heritage. Enjoy the interior of this unique creation of Neo-Russian style and find out more about its history, for example that it hosted the communal apartments and bowels during the Soviet times.

Have a walk along the wall of Kremlin from the State Historical Museum to the famous mausoleum of Lenin, where you guide will explain you the structure of it and tell the story of the Soviet necropolis.

Located south of Red Square next to the Moskva river embankment, the Cathedral of Basil the Blessed is surely the most famous symbol of the capital. An extraordinary construction with 10 autonomous chapels, it was constructed in the middle of the 16th century due to the great military victory of the army of Ivan the Terrible. Passing from one Chapel to another you will discover the true name of this religious ensemble as well as the history of Basil, blessed of Moscow, under whose name the cathedral is known to the whole world. 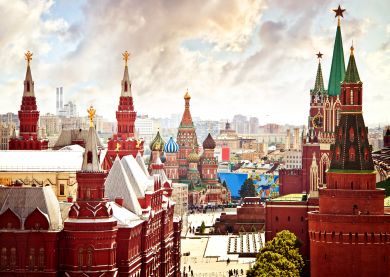 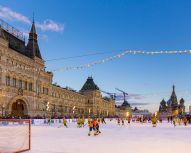 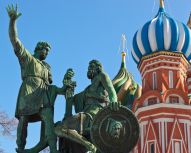 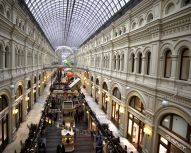 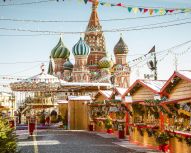