Go on a unique night trip to Kazan, 700km from Moscow. You will discover the most important places in the capital of Tatarstan, renowned for its cultural, ethnic and religious diversity, as well as its rich architectural heritage.

You will marvel at the city's sumptuous Kremlin, a UNESCO World Heritage Site with a gigantic mosque and a magnificent Orthodox cathedral.

You will walk along the oldest streets of the city, including Bauman Street, where you can admire various monuments such as the Church of the Epiphany and Kazan's Cat. You will also stroll along Kolomenskaya Street, the true heir to the way of life of yesteryear, at the end of which you will see the city's university campus.

Among the many other magnificent architectural buildings that Kazan abounds in, you will admire the magnificent enclosure of the Farmers' Palace in the air of the Imperial Palace of Vienna and the Petit Palais de Paris.

Finally, you will be amazed by the panoramic view of the city and the Kazanka River from the Kremlin promenade. 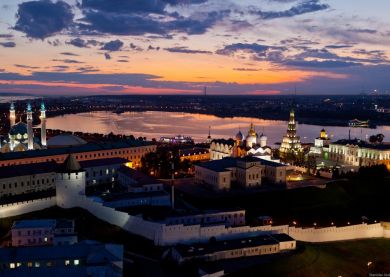 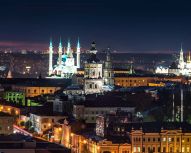 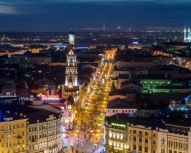 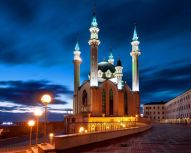 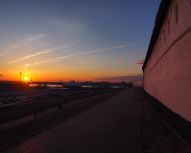 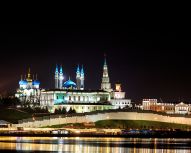